WARA joined the London Green Belt Council earlier this year  in order to be informed on Green Belt matters afecting our Town. Waltham Abbey and the whole of E.F.D.C. are sited in the midst of the Metropolitan Green Belt and we consider it vital we are aware of the latest Government legislation on these Green Belt matters.

Senior members were invited to the Palace of Westminster to attend the London Green Belt Council’s AGM on 18th November. Following the AGM the newly appointed chair asked our chairman to address the council to enlighten LGBC members of the on-going issue WARA has with E.F.D.C. over the Knollys Nursery proposals. Following his address, our chair received the full backing of the Council on this vitally important Green Belt matter. The new LGBC chairman replied that it was crucial that issues like this were fully defended as they would have serious repercussions for LGBC membership if left unchallenged. The Council approved a motion to send a letter in support of WARA’s claim regarding inappropriate development in the Green Belt to EFDC. The chair also asked the secretary to include a copy of the letter received in November this year addressed to our former chairman. This was sent by Brandon Lewis the Minister of State for the Department for Communities & Local Government confirming his conviction that that we must have strong protection of the Green Belt in our national policies and that local authorities be required to observe them. The chairman thought this viewpoint  on inappropriate development within the Green Belt should be brought to the attention of E.F.D.C for consideration. 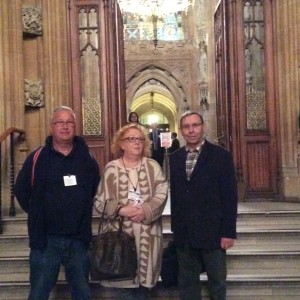 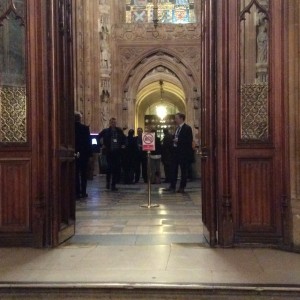